Using a credit or voucher?

If you booked a trip with a credit or voucher issued by a tour operator due to COVID-19, please contact us at 866-679-7836 to review your options before you purchase insurance.
OK

Long Term Care – The Women’s Issue That Affects Everyone

Women face significant challenges as they age. Their longer lifespans translate into higher rates of disability as they spend more time fending off chronic health problems. Worse, nearly three-quarters of women 75 and older face their remaining years alone—either as widows, divorcees or never married. As a result, nearly eighty percent of 65-year old women will need some extended care during their lives.1

While women comprise over half of today’s American workforce, they lag behind their male counterparts when it comes to saving for retirement. Contributing to this imbalance are career disruptions—such as time off to care for children or parents—as well as the gender wage gap.

When a long term care crisis strikes an unprepared family, one of the children will typically rise up to bear the burden—most often an adult daughter. Her role as caregiver can become a second full-time job, taking a toll not only on her earning potential, but on her overall health and well-being.

For many, this combination can be devastating—women incur more frequent and expensive long-term care claims than men, and are more likely to exhaust their resources late in life. On average, older women earn just three-quarters of what older men bring in, and less than half what older couples collect.

Looking ahead, the unequal balance of caregiving responsibilities is beginning to right itself—forty percent of caregivers are now men.2 While females can still count on living several years longer than males, this gap is shrinking.

The consequences of a faster-growing elderly male population could impact everything from care delivery to insurance rates. One long term care expert, Stephen D. Forman, senior vice president at Long Term Care Associates, puts it this way, “The ramifications of equal longevity between the sexes in the next few decades will change everything we know about long term care delivery and funding.”

Although it’s still common to describe long term care as a “women’s issue,” this thinking no longer accounts for family dynamics in the real world. While statistically, the risk of needing long term care is still greater for women than for men, statistics only ever tell us part of the story. These points on a graph could be anyone—man or woman. As Rosalynn Carter reminds us, we have more in common with one another than we might imagine. Long term care planning isn’t just for half the population – it’s for everyone. 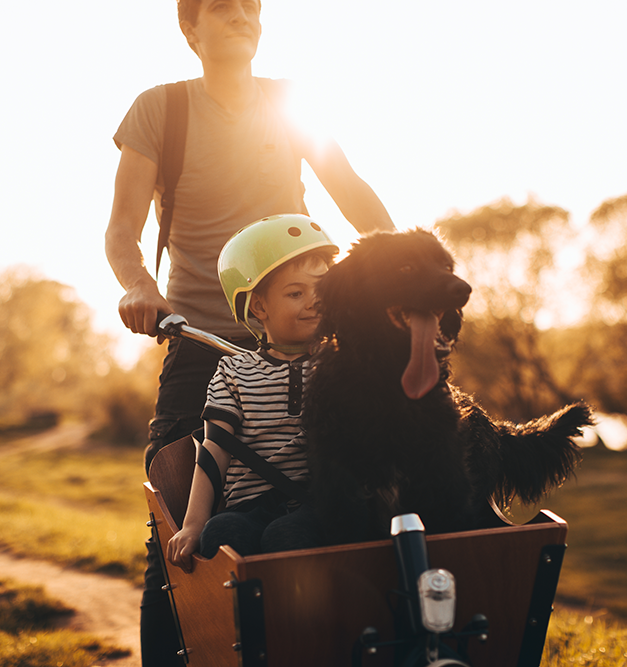 Did you know many diseases can be spread to people from pets? Here are a few ways you ...
Continue Reading 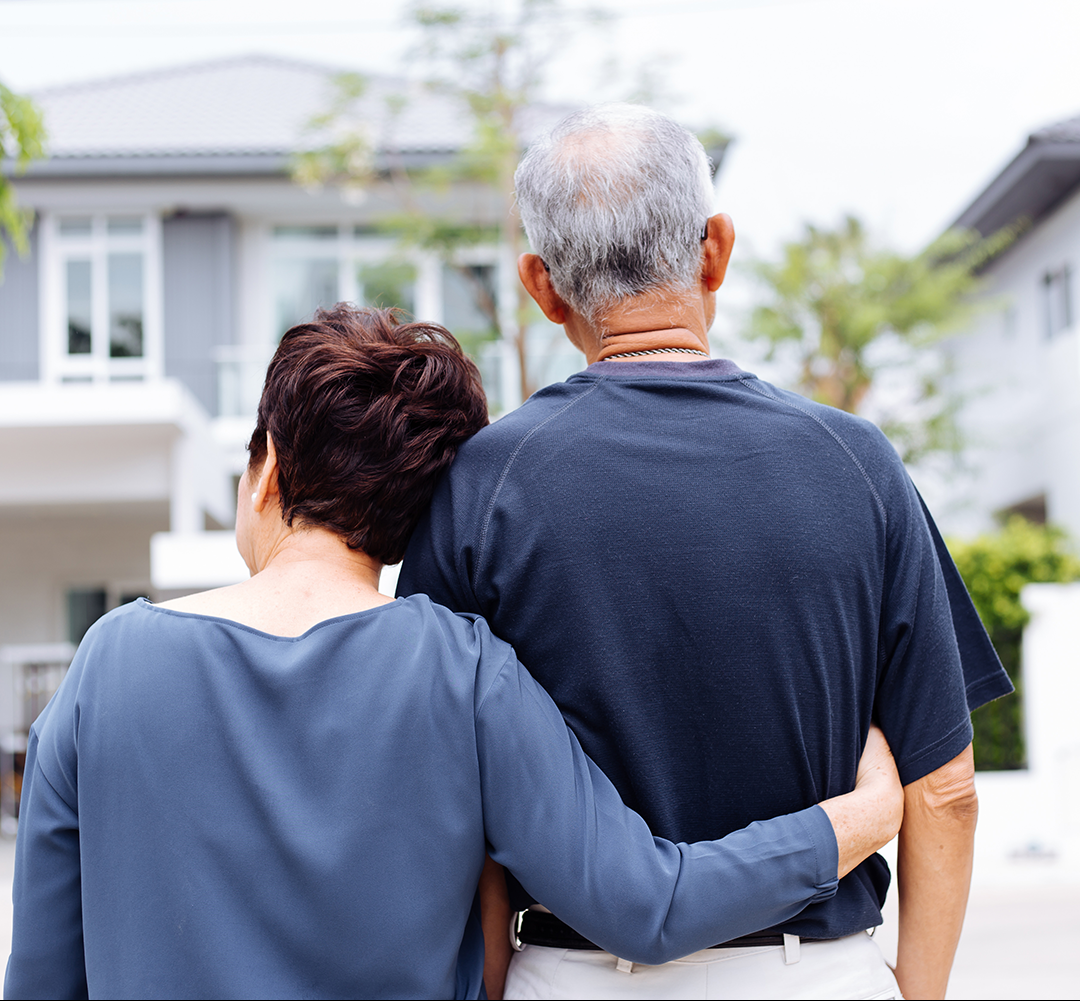 Whether You’re Buying, Selling, or Both

Our program provides a wide array of support when buying or selling a home, along with a cash ...
Continue Reading 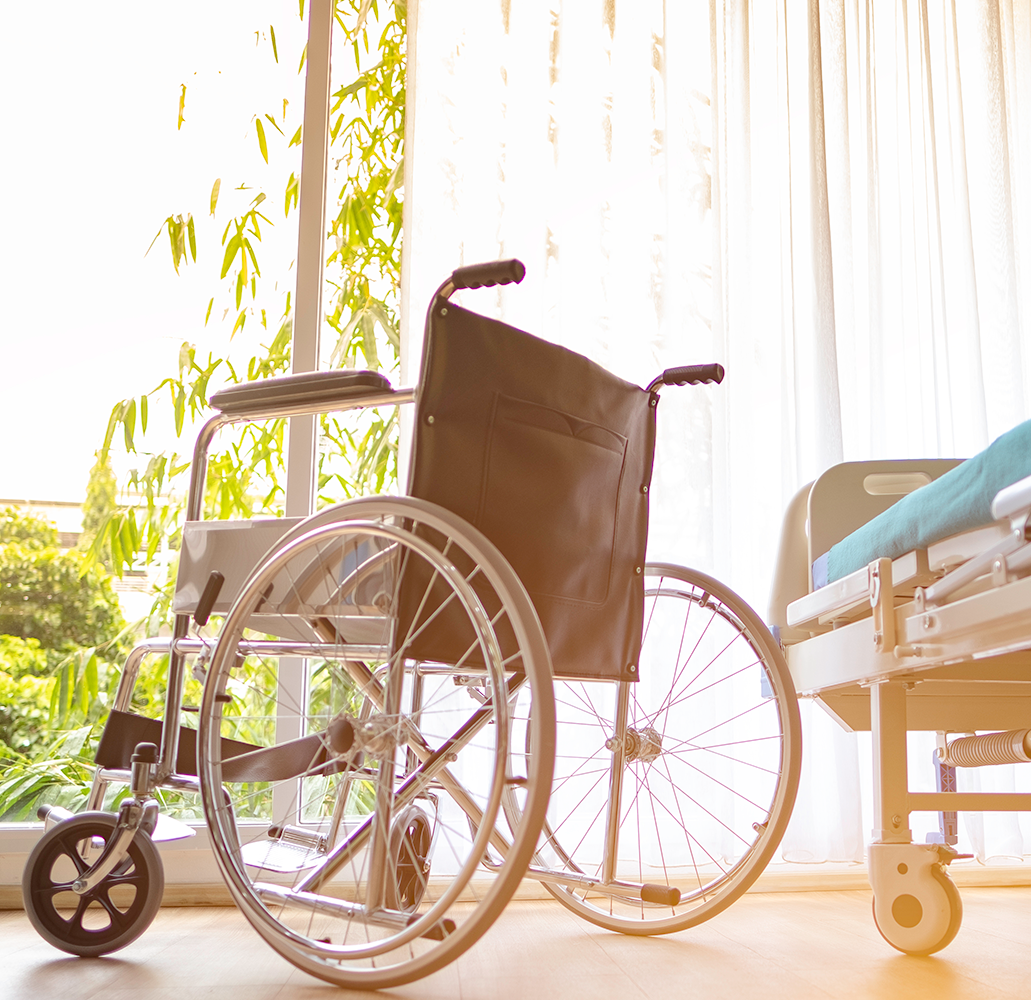 Covering the Cost of Care: What’s Your Plan?